Oh man, that was steep. After another day of hail at Roosevelt Lake, we climbed up and into the Four Peaks Wilderness, up and up and up all day long. At least after all that rain and hail, we knew water won’t be too much of an issue in the upcoming section.

During lunch break though I kinda moved weirdly and immediately felt a strong sharp pain from my hips/lower back moving up my spine. Had that before and hoped I was over it but no. I guess I should stretch more again, got a bit lazy about that.

Besides this little incident with my lower back which I was able to walk off over the next couple of days, I didn’t have any pain on this trail so far. The shoes do a really good job (Salomon  Speedcross) and obviously due to a much lighter load this time compared to the PCT in 2016 (total weight of backpack first day was 42 lbs). My base weight this time hovers around 8 pounds and the total weight the first day on the trail including water and food for four days was around 17lbs. The lower weight makes the experience much more enjoyable and after walking the back pain off I found myself cruising down the trail again through green and lush grass hills.

And later along the ridges of the Mazatzal Wilderness of which 120,000 acres, unfortunately, have been burned down in 2004 after lightning ignited a wildfire. We imagined this all to have been a nice pine forest in which the people from hot Phoenix could hide from the heat.

Now we got views instead of Manzanita covered mountains. It’s incredible to see peaks far away in the distance knowing that’s where you started hiking 2 days ago. So we were able to see the four peaks above Roosevelt Lake from our camp for this night near Mount Peeley Trailhead.

From there on, a more overgrown trail with lots of blowdowns and rocks, rocks, rocks, was waiting for us. We left LF Ranch with a five-day resupply in our packs and had to climb up a steep gravel field almost on all fours up onto a grassy green plateau. Later it looked like a boneyard, the rocks were white and full of holes like swiss cheese. One could definitely see that this could have been the bottom of an ancient sea.

Along the way the next day we grouped up with all our fellow hikers around us and made it into Pine one after each other shortly after noon. Our central meeting point was THAT brewery in Pine which is super hiker friendly and helped us a lot in getting around and finding places to stay even though their cabin (there’s only one) was booked already.

We ended up staying 4 nights in and around Pine, getting some rest, waiting for our friends and running errands including organizing warmer sleeping bags for the upcoming very cold weather – so excited about a new piece of gear, more about it later.

The last two nights we spent with Susan, a trail angel…Literally. We ended up talking lots about politics and society, she’s got great stories to tell. She’s an artist and painted everything in her house including the washer and dryer herself, much to explore there. I’m very thankful for such opportunities when getting in town. I already met so many great, different and interesting people along the PCT and the AZT and the experiences you get out of such connections are priceless. 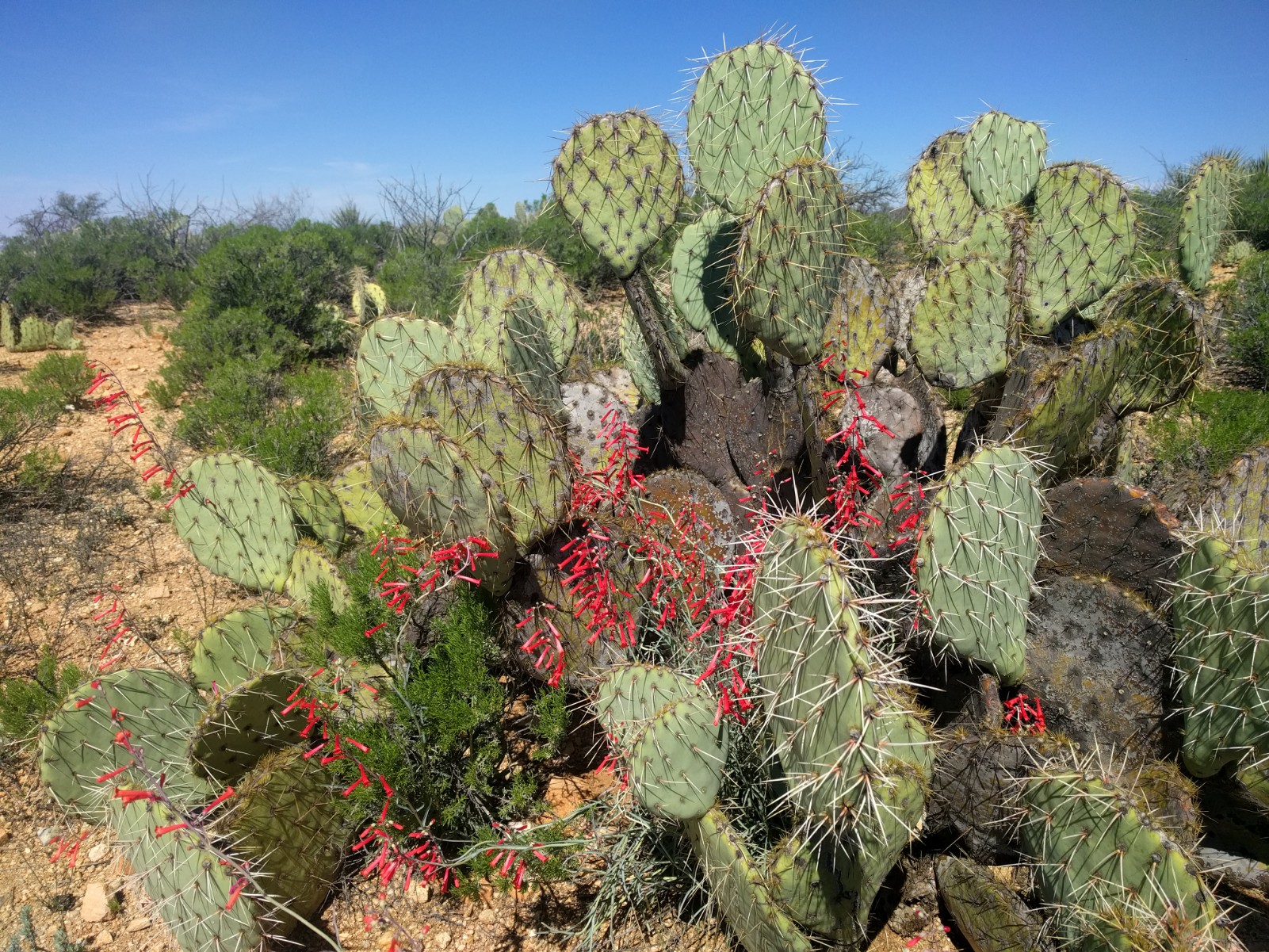 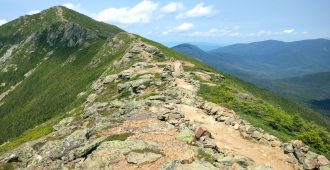 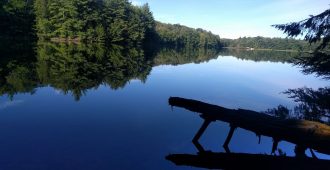 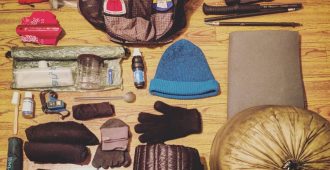 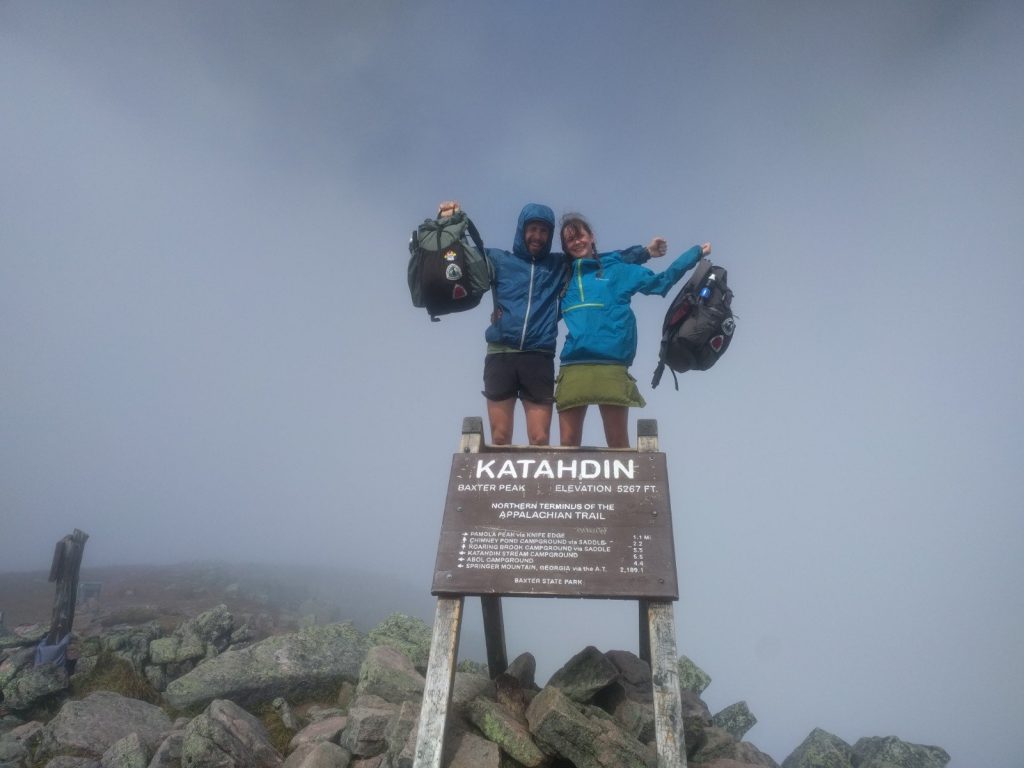 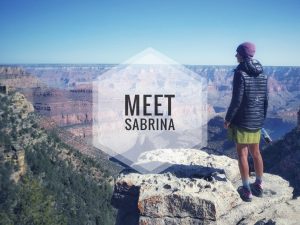